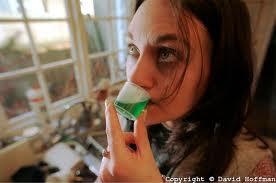 I was concerned to hear a journalist from Finland during a  TV program, saying the mortality rate is lower in Portugal than in relation to their country (Finland), is convinced that something is going to, and that this is what is happening good, and wonder why, a mystery to unravel ...


He said in the interview that our society looks at us (us addicts) as patients, not as venomous criminals and drug addicts etc ...

That the police treat us like people. (I have other items that tell stories and beatings that I and others take only because we are in local traffic ... never seen a dealer to be arrested in these traffic places ... never).

I'll tell you why addicts die more in Finland than in Portugal ...

The consume of heroin during treatment with methadone 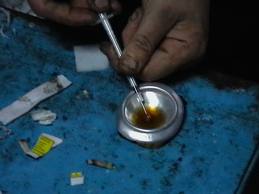 In Portugal also consume, and I say ... because I know (consume thousands of euros inside and outside the country which I'm not proud and I got NOTHING to heroin and cocaine and methadone Dormicon still in order ... ie ... I know) .

What happens is that the heroine in Portugal "no hits" ... ie does not stoned, heroin is the worst in Europe, is only the weakest (Nostan / cut) and little else.

While in other countries like Spain, Germany, England, Norway, France, Finland ... 50 mg of overdose almost a syringe, or the purity of the drug sold on the street is very superior,

Of course being injected and the person who keeps the methadone treatment gives even DEATH ... and this is the great secret of having less death ... but that attention, and because of this cut, the addict has a much more decadent or physically debilitated than in any other country in Europe is a slow death ... and painful.

Finland are not under the illusion that things go in Portugal better, addicts die slowly 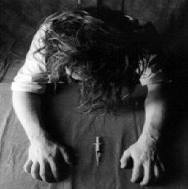 The secret is that Mr. Journalist traffickers leave the remains of trafficking or cutting, the worst traffic here and the rest of Europe that it has better quality ... but because in many cases the traffic starts here. 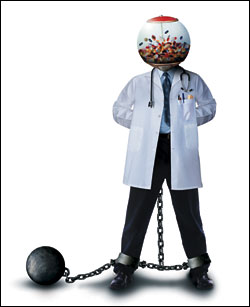 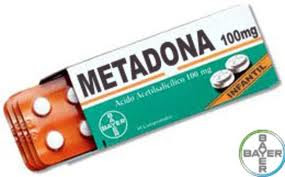